10 Takeaways From XRDC and XR Immersive 2018

I was invited to speak to the Berkeley Master of Design program about career trajectories... 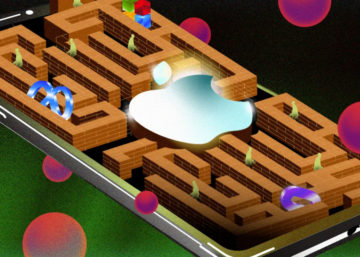